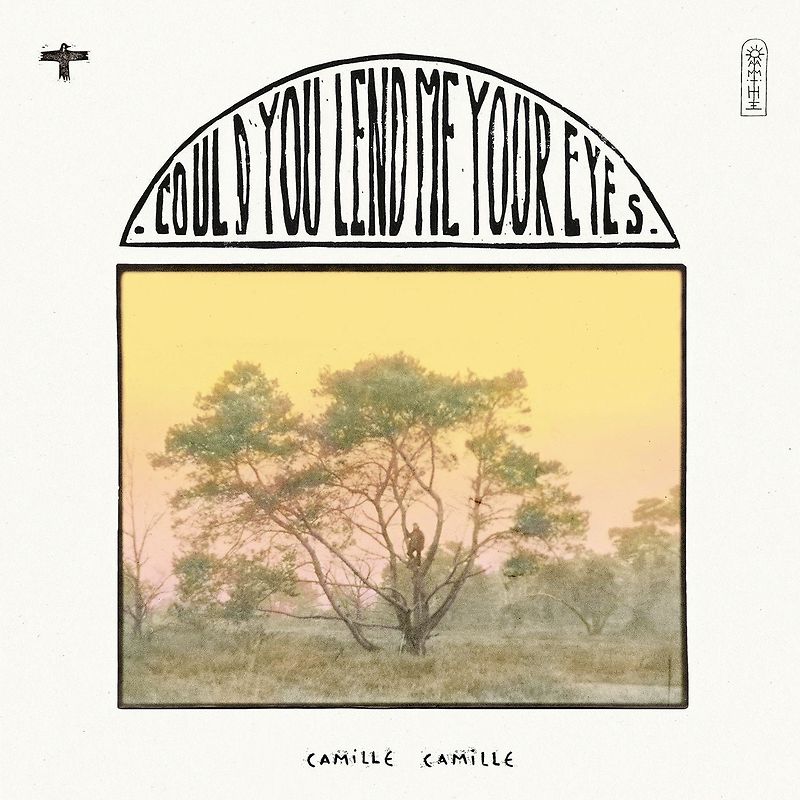 Melancholic soothing folk by one of the Duyster revelations of the past year...
€ 24,95

Label
On The Level

Camille Camille is the musical project of Belgian singer-songwriter Camille Willemart, who currently lives in Leipzig, Germany. She likes to call her music 'melancholic soothing folk', inspired by nature, dreams, self-reflection, human relationships as well as the ever-changing aspect of things. She learned her first guitar chords from her mother and has since developed her own ways of creating music. At the age of 18, while living a year on the south coast of England, she started performing on the streets for the first time. Since then, the streets have become a playground where Camille Camille not only developed her vocal skills but also gained insight in the importance of an honest and raw approach to connect with her audience.

In 2019, Camille Camille made it to the finals of 'De Nieuwe Lichting' a talent scout by Belgian national radio Studio Brussel with her amazing debut single "Strawberry Moon". She got on board with record label On The Level, entered into a partnership with Toutpartout Agency as her European agent, released a single with Sam de Nef, and also released quite a few singles of her own, which all did very well within the Belgian music landscape, making her one of the Duyster revelations of the past year, a beloved show on national radio.

Camille Camille is now ready to share her much anticipated debut album 'Could You Lend Me Your Eyes' with the world. The first part of the recordings was done in Sweden, where she worked with producer Anders Lagerfors. But, as the Corona epidemic continued to rage, Camille Camille had to improvise for the second part and decided to finish the album in her bedroom with this beautiful dreamy folk record as a result. Let the compelling husky voice of Camille Camille soothe your soul and submerge yourself into her wistful melodies of soft bedroom folk, who delicately bring together hope and melancholy. For fans of Indigo Sparke, Adrianne Lenker, Bedouine and Shannon Lay.

A6. You Are Not Alone

B2. Could you lend me your eyes