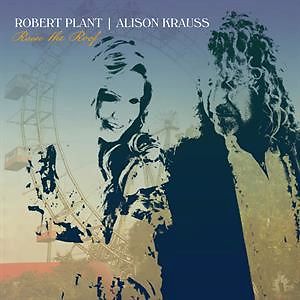 Like its predecessor, ‘Raise The Roof’ was produced by T Bone Burnett, who worked with Plant and Krauss to expand their collaboration in thrilling new directions, accompanied by drummer Jay Bellerose, guitarists Marc Ribot, David Hidalgo, Bill Frisell, and Buddy Miller, bassists Dennis Crouch and Viktor Krauss, along with pedal steel guitarist Russ Pahl among others.

Other highlights include a Plant-Burnett original, “High and Lonesome”, and the classic “Can’t Let Go”, written by Randy Weeks and first recorded by Lucinda Williams.