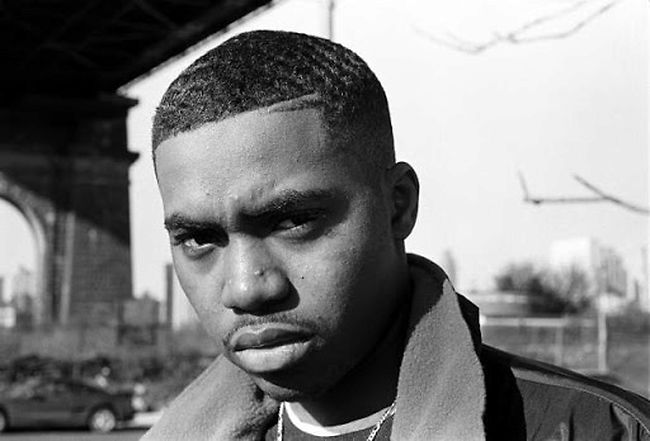 His debut album Illmatic recieved  critical acclaim from both the hip hop community as critics and is easily thought of as one of the most influential albums in its genre.

Other noteworthy works by Nasir are 'It Was Written', 'Nastradamus' & 'Distant Relatives'. The last was a collaboration with Damian Marley. They donated all royalties to charities active in Africa.