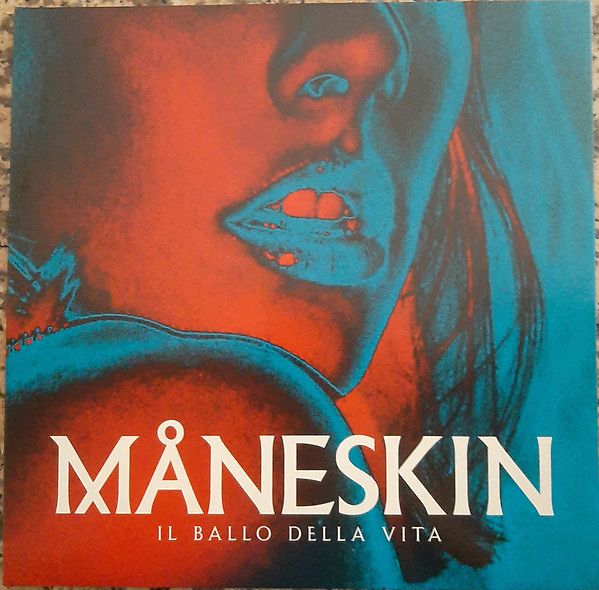 "He is our first child, our greatest pride"

Thus Måneskin present their first album, announced during their first tour "Chosen". Is a concept album based on the figure of Marlena; says Victoria De Angelis: “Is the venus of the group, the personification of our freedom, creativity, life“. Figure also thanked in the physical version of the album: "[...] and lastly Marlena, who allowed us to tell her beautiful story".

It is a rock album with funk, pop and ballad influences.