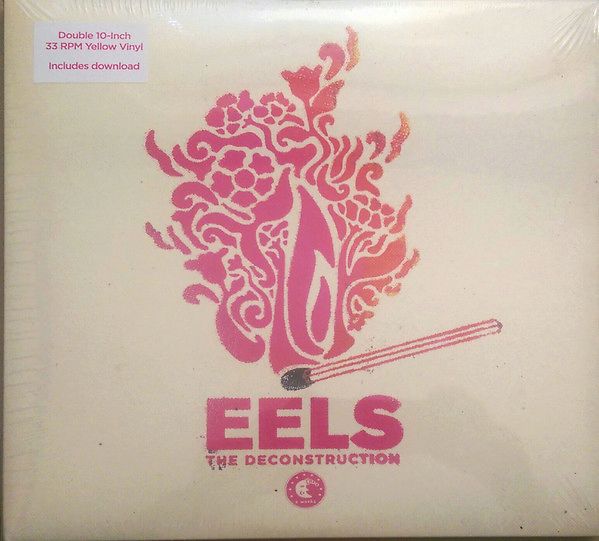 On January 17, 2018, Eels announced their 12th studio album The Deconstruction to be released on April 6, 2018, their first in nearly four years. They also announced a supporting tour throughout the United States and Europe, beginning in Pomona, California on May 28, 2018. The album travels through many styles sonically, but its lyrics primarily deal with rebuilding one's life and looking back on what went wrong. Singles include (in release order) the title track, "Today is the Day", "Premonition", and "Bone Dry."