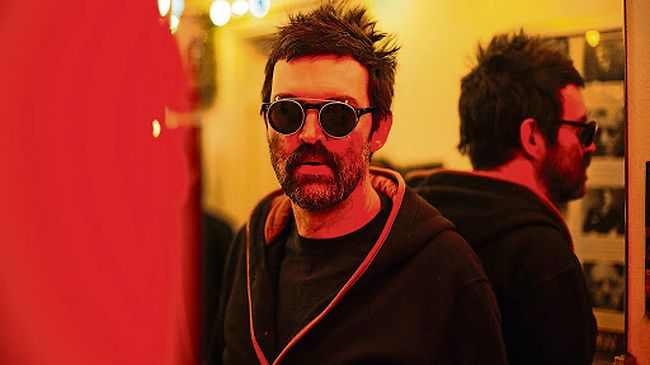 Eels is an American rock band, formed in Los Angeles, California  by singer/songwriter and multi-instrumentalist Mark Oliver Everett, known by the stage name E. Band members have changed across the years, both in the studio and on stage, making Everett the only official member for most of the band's work. Eels' music is often filled with themes about family, death, and lost love. Since 1996, Eels has released twelve studio albums, seven of which charted in the Billboard 200.