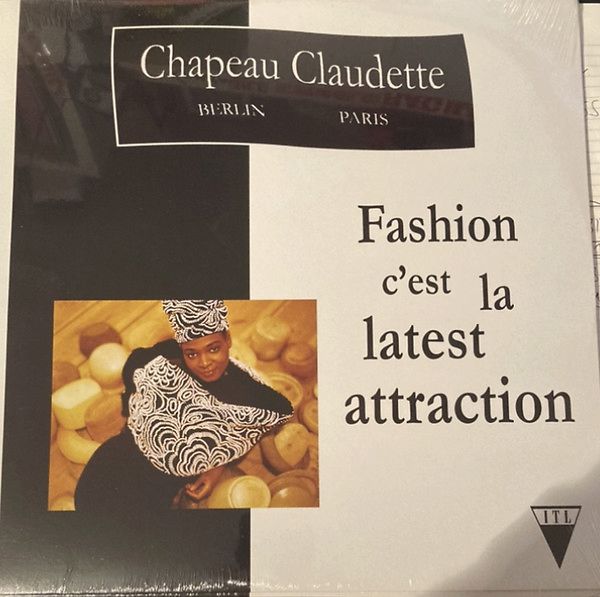 Label
Into The Light Records

This remastered edition of the double A-side single leads with ‘Fashion c’est la latest attraction’, a slow-motion affair in which Outland sings and whispers in French and English atop a warm electronic groove and dreamy, glassy-eyed chords.

It comes backed with a previously unheard version of original AA side ‘Pass Auf’, a house-influenced chunk of reunification-inspired breakbeat soul marked out by Outland’s Neneh Cherry-esque raps.

All these years on, the record remains as funky, joyous and celebratory as ever!