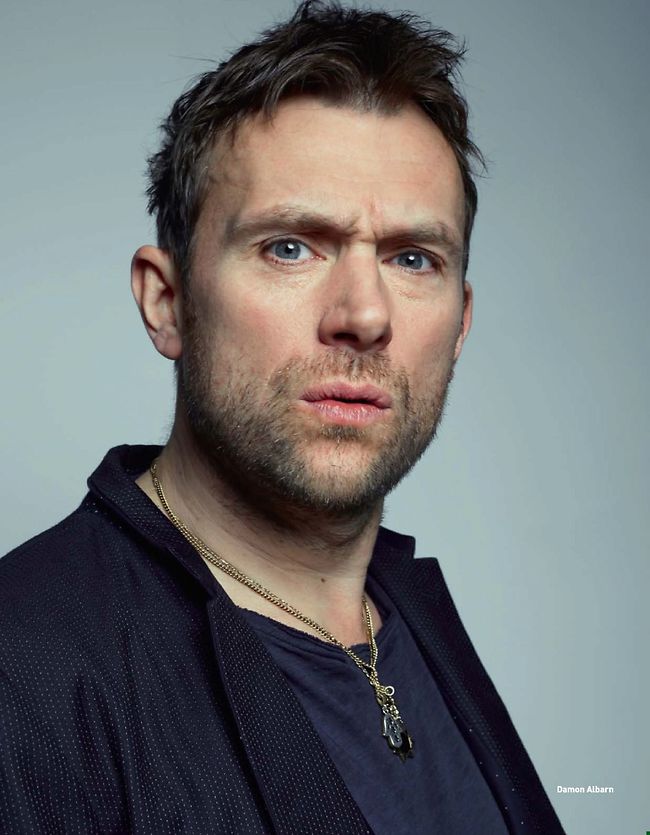 Damon Albarn OBE is an English musician, singer, songwriter, and record producer, best known as the frontman and primary lyricist of the rock band Blur and as the co-founder, lead vocalist, instrumentalist, and primary songwriter of the virtual band Gorillaz.

Albarn's other notable projects have included two supergroups: the Good, the Bad & the Queen and Rocket Juice & the Moon, working with the non-profit organization Africa Express, which he co-founded, and composing film soundtracks.

His debut solo studio album Everyday Robots was released in 2014, with his second The Nearer the Fountain, More Pure the Stream Flows released in 2021.