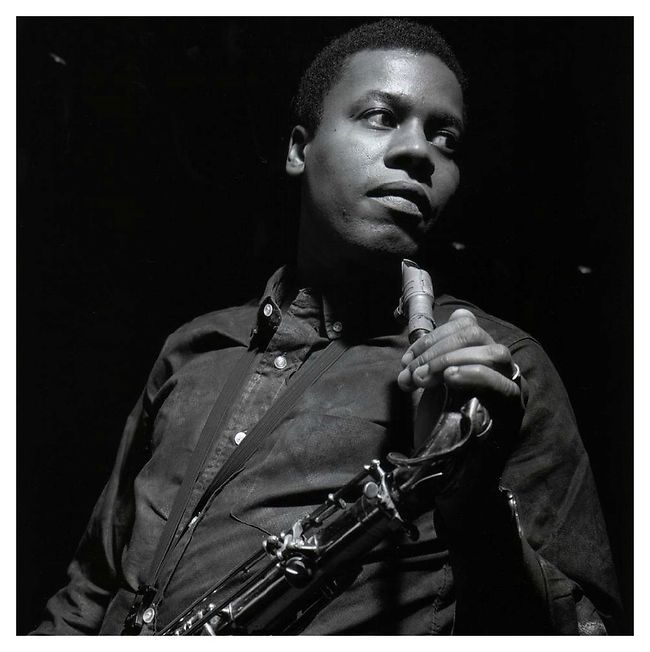 Wayne Shorter (born August 25, 1933) is an American jazz saxophonist and composer. Shorter came to prominence in the late 1950s as a member of, and eventually primary composer for, Art Blakey's Jazz Messengers. In the 1960s, he joined Miles Davis's Second Great Quintet, and then co-founded the jazz fusion band Weather Report. He has recorded over 20 albums as a bandleader.

Many Shorter compositions have become jazz standards, and his music has earned worldwide recognition, critical praise and commendation. Shorter has won 11 Grammy Awards.

He is acclaimed for his mastery of the soprano saxophone since switching his focus from the tenor in the late 1960s and beginning an extended reign in 1970 as Down Beat's annual poll-winner on that instrument, winning the critics' poll for 10 consecutive years and the readers' for 18. The New York Times' Ben Ratliff described Shorter in 2008 as "probably jazz's greatest living small-group composer and a contender for greatest living improviser".