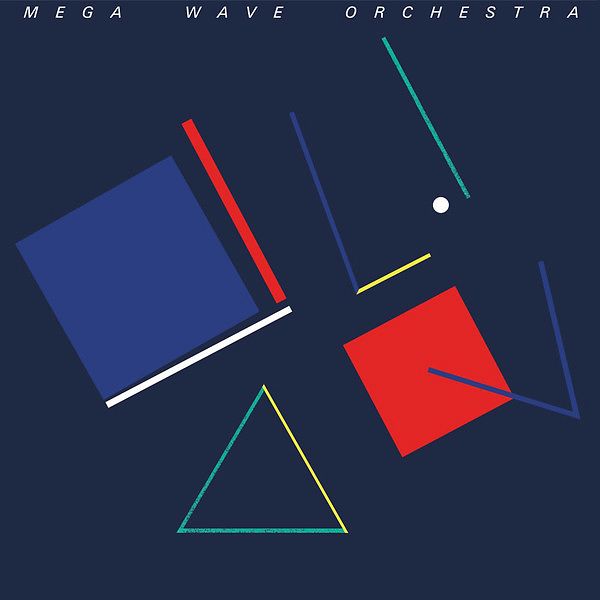 Compilation of tracks from a limited 5 lp box originally released in 1988 on 50 copies...

The Orchestra created a new hybrid music. It was a music with roots in the jazz and classical traditions, but one which also drew on the sonic freedom of musique concrete and the kind of total experience offered by psychedelia. The diverse backgrounds and specialisms of each of the band leaders/writers resulted in a wide variety of music: from austere drones and granular aural detail to warm oddball fusion and gorgeous but cracked vocal jazz.

But it was Oestreicher’s presence, at both the start and end of the process, that provided a sure conceptual framework and a comprehensive sound world.

There are useful contemporary comparisons to be made: zoned synth jazz like the Azimuth LP on ECM or Karin Krog’s Freestyle; Larry Heard’s sequencer dreamtime; the Valium minimalism of Pep Llopis or Jun Fukamaki; Dexter Wansel’s shimmering arrangements for Loose Ends, or even the FM sheen meets cold war threat of Donald Fagen’s Night Fly. Here, too, is the sound of music technology about to snowball and define its own aesthetic, unknowingly prefiguring auteurish bedroom producers like Black Dog or The Detroit Escalator Company.