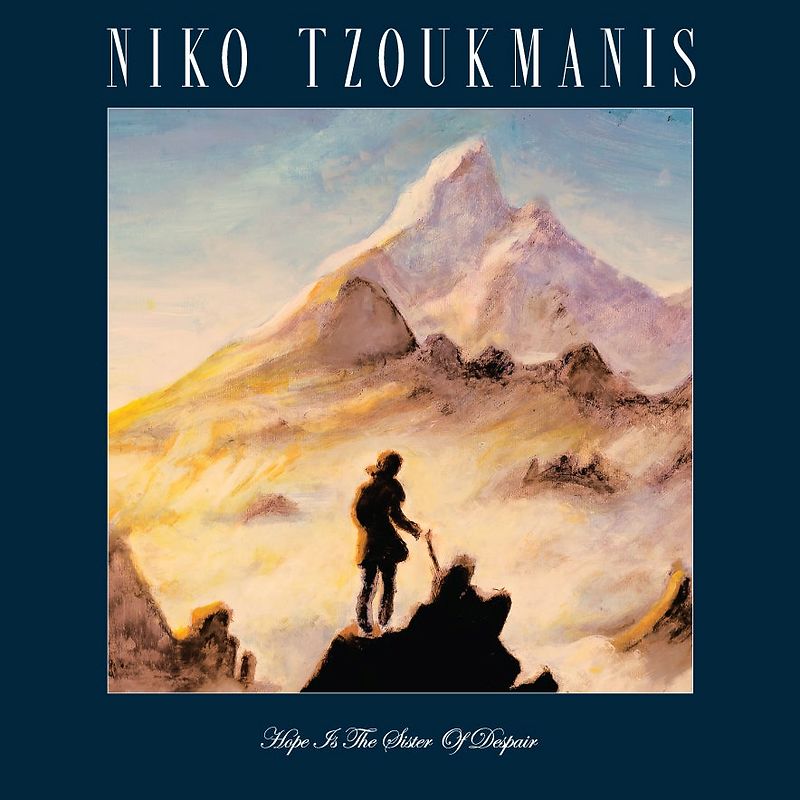 In 2013, Tzoukmanis released ‘Hope Is The Sister Of Despair’, issued here for the first time on vinyl with 4 previously unreleased tracks.

The album taps into a rich vein of sequencer romanticism, from Tangerine Dream-obsessed-‘Berlin School’ daydreamers to the whole nebula of music inspired by Warp’s Artificial Intelligence series. It also looks forward, prefiguring the return today, in troubled times, to the comforting inner space of ‘90s-worshipping ambient techno.

The album was made following the end of a relationship and the happy/sad feeling is everywhere in this music. Sequences twinkle and nag, soft pads pour balm on tired ears and when drums do appear they provide an intimate framework rather than a call to the dance floor.