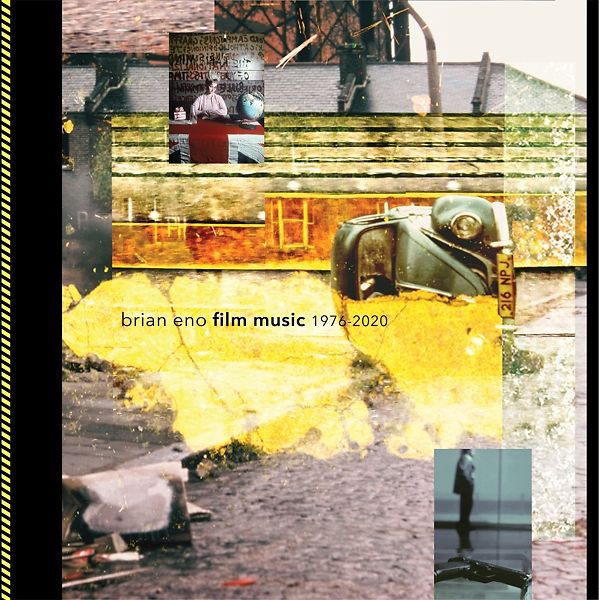 Eno has composed more than 20 soundtracks for directors such as David Lynch, Danny Boyle, Peter Jackson, Michelangelo Antonioni, Derek Jarman and Michael Mann. He has also scored extensively for TV, including UK crime drama ‘Top Boy’ which earned him a BAFTA.