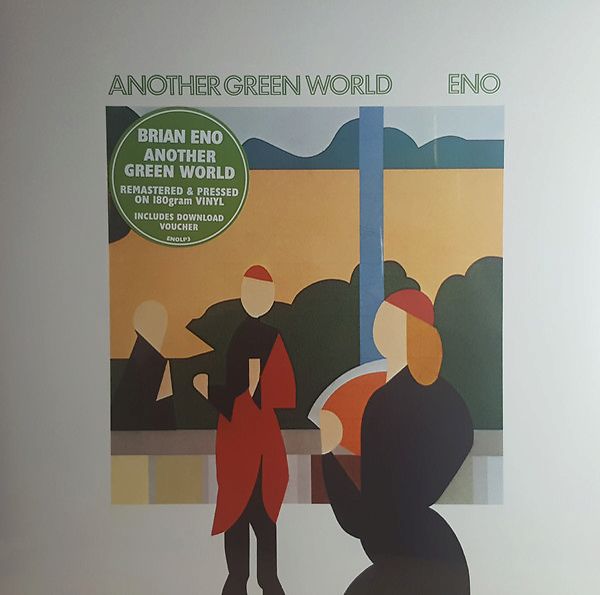 Another Green World is the third studio album by English musician Brian Eno, released by Island Records in September 1975. Produced by Eno and Rhett Davies, it featured contributions from several guest musicians including Robert Fripp, Phil Collins and John Cale. The album marked a transition from the rock-based music of Eno's previous releases toward the minimalist sensibility of his late '70s ambient work. Employing tactics derived from his Oblique Strategies cards for guidance, the album utilized a variety of unconventional recording techniques and instrumental approaches, and made use of fewer lyrics.