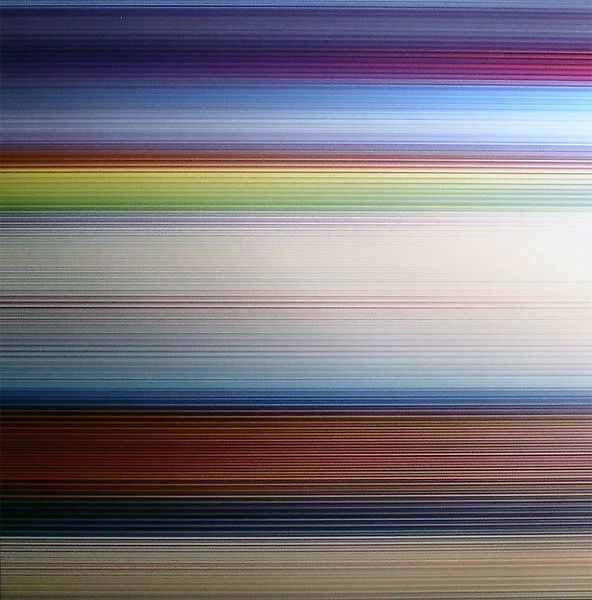 My Life in the Bush of Ghosts is the first collaborative album by Brian Eno and David Byrne, released in February 1981. Borrowing its title from Amos Tutuola's 1954 novel of the same name, the album integrates sampled vocals and found sounds, African and Middle Eastern rhythms, and electronic music techniques. It was recorded prior to Eno and Byrne's work on Talking Heads' fourth album Remain in Light (1980), but sample clearance problems delayed its release until several months after.

The extensive use of sampling on the album is widely considered innovative, though its influence on the sample-based music genres that later emerged is debated. AllMusic critic John Bush describes it as a "pioneering work for countless styles connected to electronics, ambience and Third World music".

This edition consists of the remastered and expanded tracks brought out on CD in 2006 for the album's 25th anniversary. It is pressed on 180 gram audiophile grade vinyl and comes in a gatefold sleeve. All songs were originally recorded between 1979 and 1980. Comes with access to MP3 download.