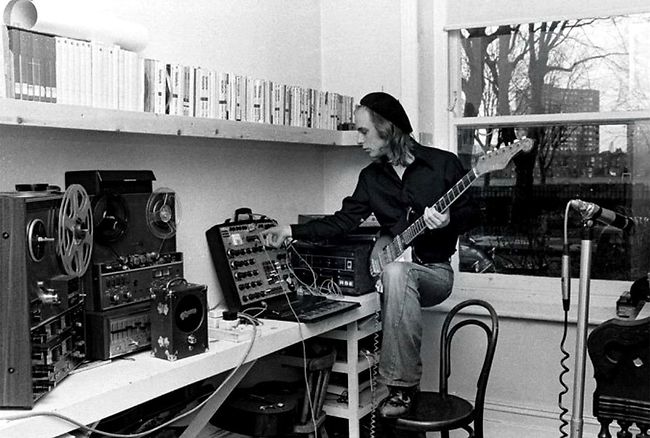 Brian Eno is an English musician, record producer, visual artist, and theorist best known for his pioneering work in ambient music and contributions to rock, pop and electronica. A self-described "non-musician", Eno has helped introduce unique conceptual approaches and recording techniques to contemporary music. He has been described as one of popular music's most influential and innovative figures, collaborating with artists such as Talking Heads, Roxy music, Slowdive and David Bowie just to name a few. He also produced a plethora of albums for different renowned bands and artists like Coldplay & U2 just to name a few.