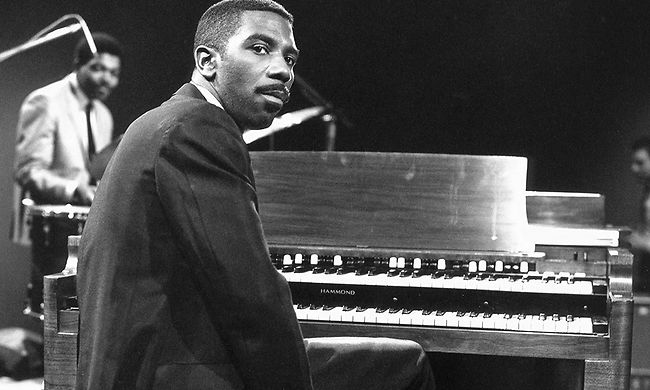 James Oscar Smith  was an American jazz musician whose albums often appeared on Billboard magazine charts. He helped popularize the Hammond B-3 organ, creating a link between jazz and 1960s soul music. As a child he joined his father doing a song-and-dance routine in clubs at the age of six, short after he began teaching himself to play the piano. After a short period in the U.S. army he furthered his studies at the Leo Ornstein school of music where he came in contact with his instrument of choice; The organ.

He purchased his first Hammond organ, rented a warehouse to practice in and emerged after little more than a year. Upon hearing him playing in a Philadelphia club, Blue Note's Alfred Lion immediately signed him to the label and his second album, The Champ, quickly established Smith as a new star on the jazz scene. He was a prolific recording artist and, as a leader, dubbed The Incredible Jimmy Smith, he recorded around forty sessions for Blue Note in just eight years beginning in 1956.