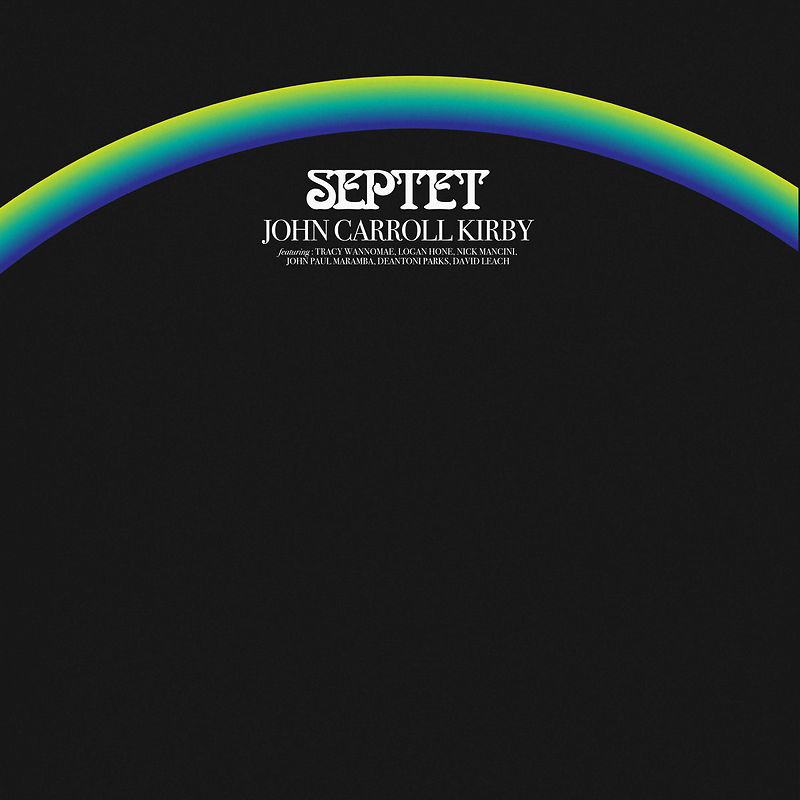 The septet is comprised of John Carroll Kirby on keys, Tracy Wannomae on woodwinds, Logan Hone on woodwinds, Nick Mancini on vibraphone, John Paul Maramba on bass, David Leach on percussion, and Deantoni Parks on drums.