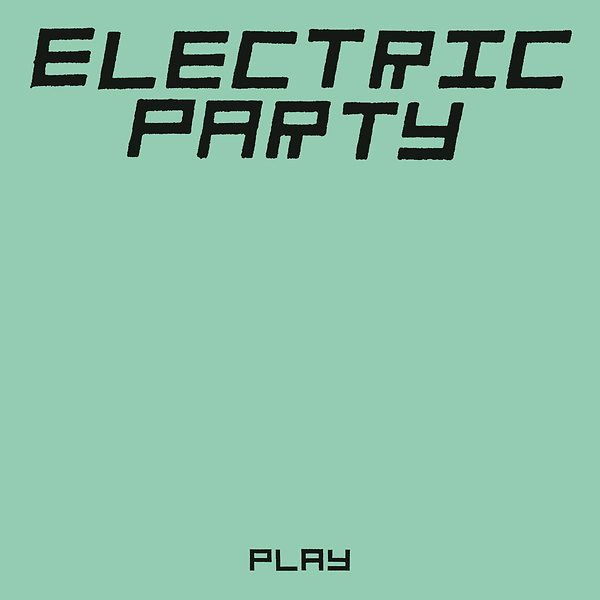 Amsterdam, 1982. Smoke fills the streets, squatters clash violently with the police, uprising is in the air. In this disorderly mess, the worlds of activism, art, fashion, and nightlife converged into an explosion of creativity. Amidst all of this Electric Party, the brainchild of René van Rijn, released the ‘Work’ tape on Amsterdam label Fetisj, now a cult cassette for the few who remember.

Forty years ago they created this unique blend of no wave, mutant disco, funk, and experimental music. It was around the time of the rise of the members-only club Mazzo, with all its prominent figures, the anarchy of the squatting movement, and the art academy connection. Everything took place in this inebriated twilight zone of blissful joy.

This record consists of 3 of the best tracks from the ‘Work’ tape and 6 unreleased tracks from forgotten cassette tapes, all remastered and restored where necessary. Among them the unreleased anthem ‘Caribe’, which was recorded in Spain as the opening track for a Spanish discotheque in 1987.

We worked 4 years to tie the strings together and we’re more than excited to release it, with its marvelous background story, well captured in liner notes written by Hannah Pezzack, and printed on a full-color inner sleeve.