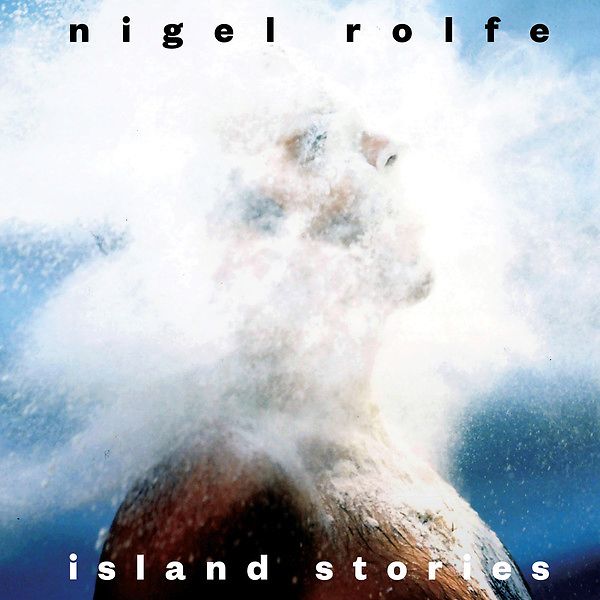 Must-check reissue of Nigel Rolfe’s little known DX7 & Bodhrán recordings made in the same studios frequented by Eno and U2 circa 1986, newly illuminated, remastered and expanded with bonus material by Dublin’s vital archivists of the Irish avant garde, Allchival (Michael O’Shea, Stano)

“Nigel Rolfe’s “Island Stories” is a unique record for 80’s Ireland. An unusually experimental electronic and abstract record for the time, it was originally released to little fanfare on Reekus records in 1986. Based around the DX7 synth and key collaborations with studio engineers and vocalists it was created as a soundtrack to a performance work of the same name.