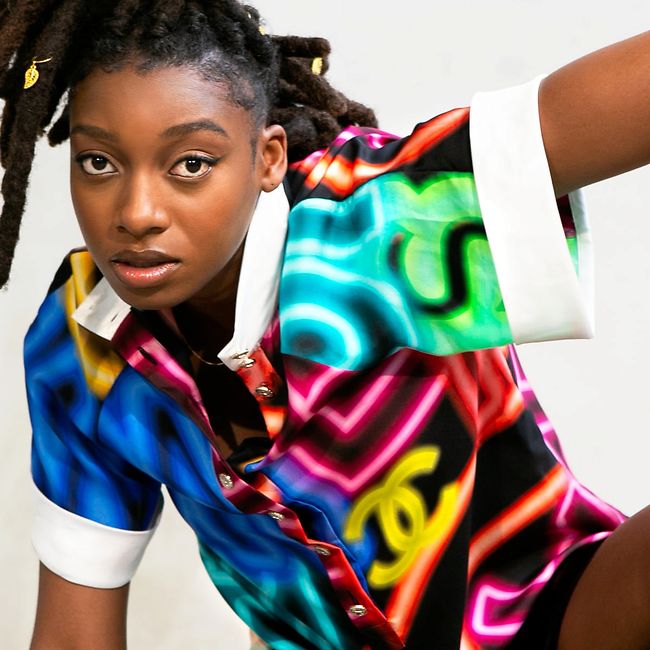 Kendrick Lamar described her as “the illest doing it right now”.

During his 2019 headline set at Glastonbury, Stormzy shouted her out as a legend and one of 52 essential British artists coming through.