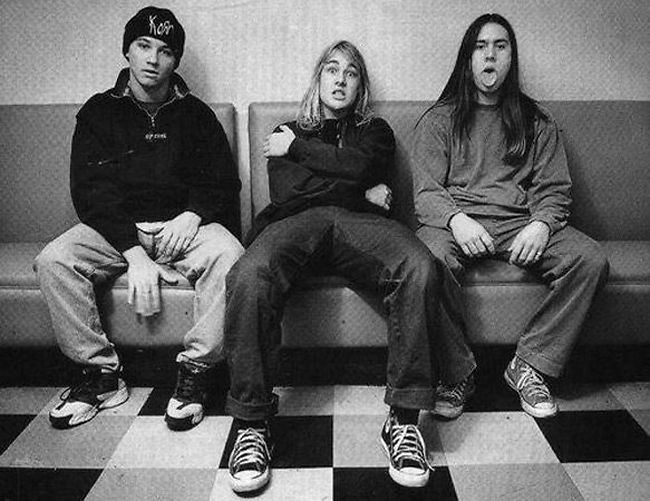 Silverchair were an Australian rock band formed in 1992, who have sold over 9 millions albums worldwide.

Their sounds evolved during the years from the grunge and alternative rock to pop and art rock.

In 2011 they announced their “indefinite hibernation” and it is still unknown if they ever going to return on stage.