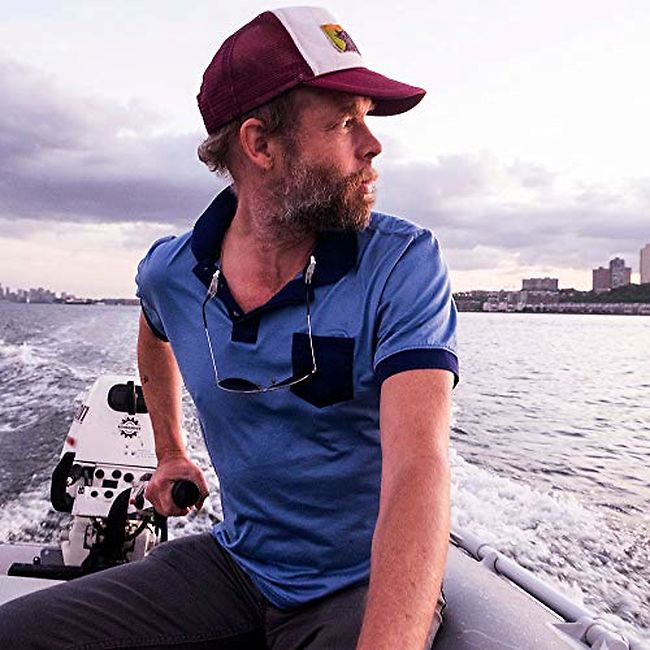 Joseph Will Oldham (born January 15, 1970) is an American singer-songwriter and actor.

From 1993 to 1997, he performed and recorded in collaboration with dozens of other musicians under variations of Palace (Palace, Palace Flophouse, Palace Brothers, Palace Songs, and Palace Music).

After briefly publishing music under his own name, in 1998 he adopted Bonnie "Prince" Billy as the name for most of his work.

Oldham is known for his "do-it-yourself punk aesthetic and blunt honesty", and his music has been likened to Americana, folk, roots, country, punk, and indie rock. He has been called an "Appalachian post-punk solipsist", with a voice that has been described as "a fragile sort-of warble frittering around haunted melodies in the American folk or country tradition".