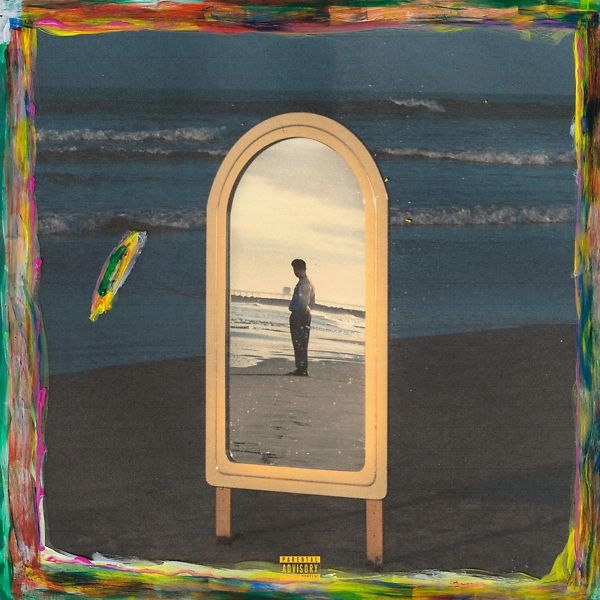 A mix of pop and alternative with influences from his native home of Hawaii, Lionel Boy, Long Beach based artist and producer, is an emerging force in modern music. In the summer of 2018, Lionel went into the studio with two of his close friends Lawrence Castro and Wylan Cabuag (The Bolo Heads), and what started out as fooling around and yelling obscenities into microphones, morphed into a musical project under the moniker, ‘Lionel Boy’. Signed with label Innovative Leisure, Lionel released his debut EP “Who is Dovey?” in June 2020. Both the EP and the self-titled LP were recorded at Jazzcats Studio in Long Beach with Jonny Bell and offer a mixed plate of spacey synthesizers and impromptu breakbeats.