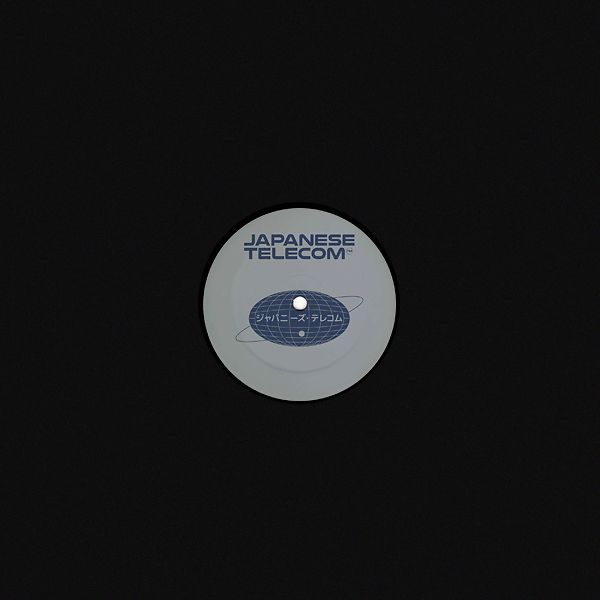 A turn of the century classic, along with its successor ‘Virtual Geisha’, the first Japanese Telecom session sees Donald tacitly nod to inspiration from YMO and Haruomi Hosono in a similar way to how Dopplereffekt pays homage to Kraftwerk. It’s playful but edged with a nagging Detroit darkness as in much of his work, vacillating melodic vignettes and experiments with some of his finest electro pulses for the club.

The ohrwurm vamps of ’Japanese Animation’ won’t be leaving your head any time soon after ingestion, and ‘Nipponese Robots’ trades in grade A mid-tempo sleaze beside ‘Kubi’ which harks back to his earliest work with James Stinson on L.A.M.’s ‘Balance of Terror’ 12”, with ‘Bullet Train’ and ‘Character Maps’ playing fast and loose in a jit-ready style. Now, roll on reissue of ‘Virtual Geisha’!