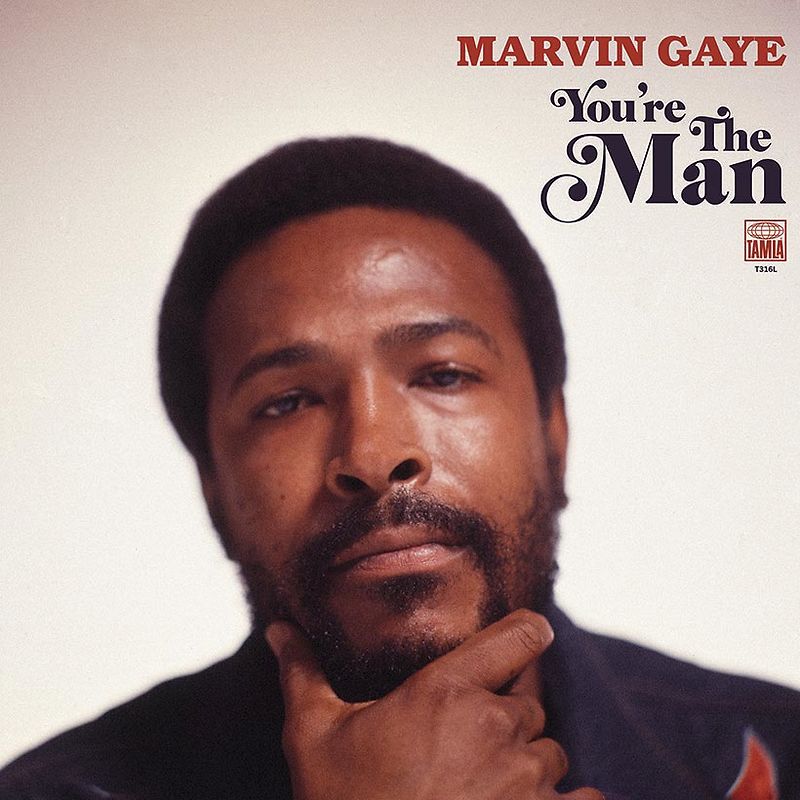 2LP gatefold album that was supposed to be the follow-up to the classic What’s Going On!
€ 29,95

A few days before what would have been Marvin Gaye‘s 80th birthday, Universal Music will issue You’re The Man, the album that was supposed to be the follow-up to the classic 'What’s Going On'. 15 of the 17 tracks are making their vinyl debut and three have been newly mixed by SalaAMi ReMi.

Amongst the selections, the album also includes the rare long LP version of ‘I Want To Come Home For Christmas’ Gaye’s Christmas single from ’72 (that remained unreleased until 1990) as well as an unreleased mix of its instrumental B-side.