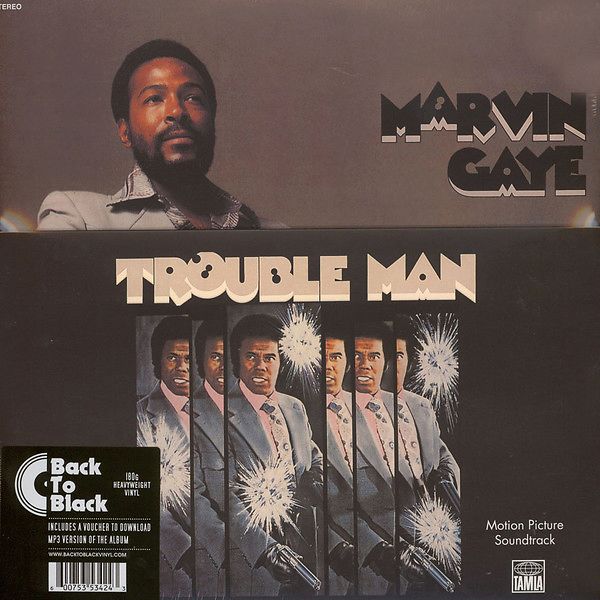 As the soundtrack to the 1972 Blaxploitation film of the same name, the Trouble Man soundtrack was a more contemporary move for Gaye, following his politically charged album What's Going On.

This was the first album to be written and produced solely by Gaye. The only other album recorded under his full creative control was In Our Lifetime, released in 1981.