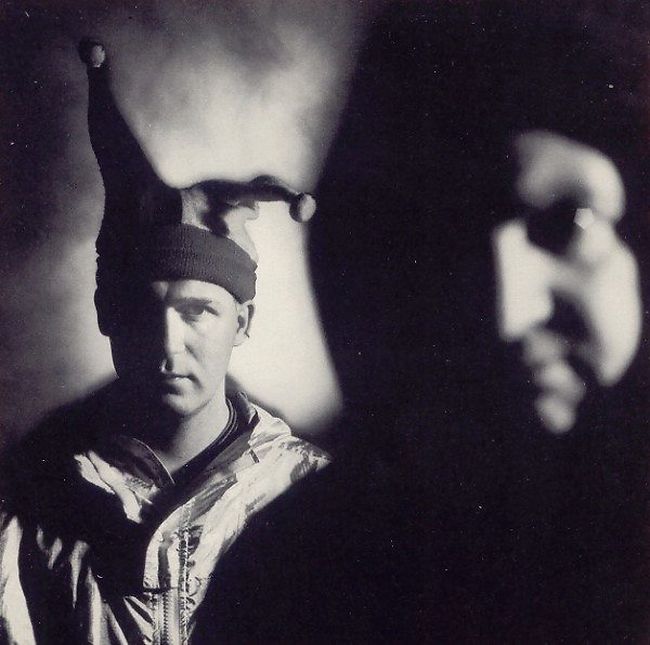 Coil were an experimental music group, founded in 1982 in London, England and concluded in 2005. Initially envisioned as a solo project by musician John Balance (of the band Psychic TV), Coil evolved into a full-time project with the addition of his partner Peter Christopherson (formerly of pioneering industrial music group Throbbing Gristle).

Coil's work explored themes related to alchemy, the occult, and sexuality, influencing genres such as goth rock, neofolk, and dark ambient. AllMusic called the group "one of the most beloved, mythologized groups to emerge from the British post-industrial scene."