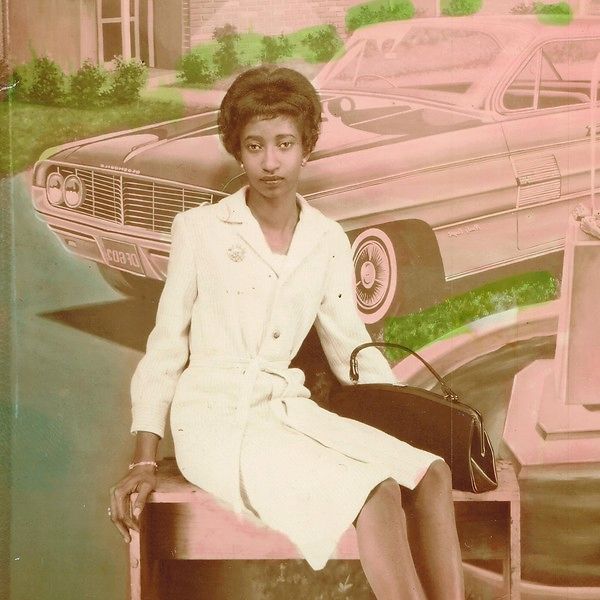 Introducing Gabriels - an LA based group made up of singer Jacob Lusk and producers Ari Balouzian and Ryan Hope.

‘Love and Hate in a Different Time’ is their new single and the perfect taster of their genre-defying sound.

Their debut single ‘Loyalty’ was released on the seminal R&S Records, that and their follow up ‘In Loving Memory’ received support from the likes of Gilles Peterson, Virgil Abloh and Benji B.

Both tracks served as solid stepping stones to reach this point in their fledgling career with a full debut EP.

‘Love and Hate in a Different Time’ is the next piece of the puzzle and comes alongside an incredible short film devised and directed by band member Ryan Hope. The song itself envelops you in comforting joy as its soulful funk elements meld with gospel warmth backed by muffled drums and distant hand claps. Its intimacy is in its rawness and honesty as Jacobs affecting voice sews the song together.