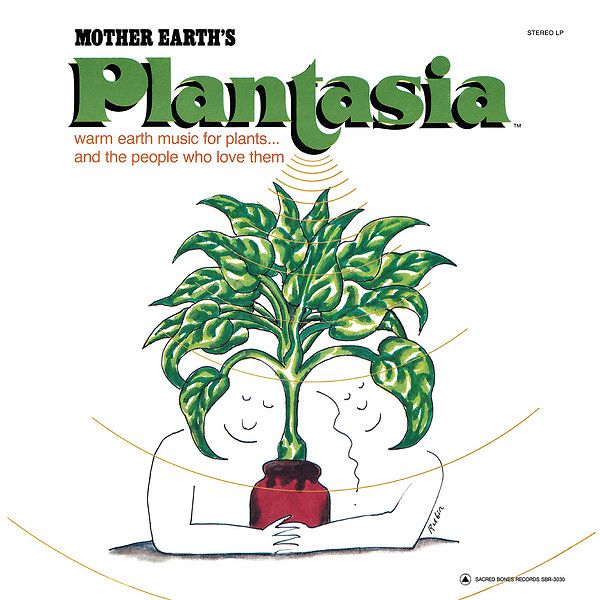 Mort Garson was a true pioneer of electronic music in the 1960s and an early user of Robert Moog's synthesizer.

'Plantasia' released in 1976 added warmth to the previously darker and colder melodies of earlier electronic releases.

The album was inspired by the book The Secret Life Of Plants – a mid-’70s phenomenon written by occultist/former OSS agent Peter Tompkins and dowsing enthusiast/former CIA agent Christopher Bird, that claimed that house plants could read our thoughts, predict natural disasters and, above all, enjoyed listening to music.

Warm earth music for plants... and the people who love them