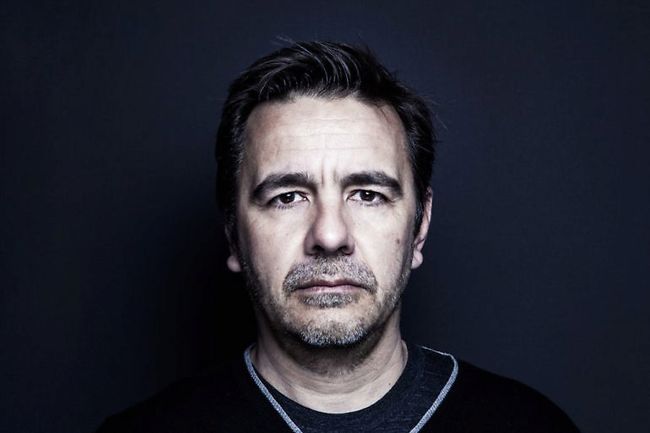 Laurent Garnier, also known as Choice, is a French electronic music producer and DJ. Garnier began DJing in Manchester during the late 1980s. Garnier started working as a waiter for the French Embassy in London. He started to play with DJ Nelson a.k.a. DJ Stan in French club. Then, he stayed there for a year and a half before moving to Manchester in 1986. Living in England he discovered the booming UK house scene and started DJing. Laurent switched to production in the early 1990s and recorded several albums up intil this date.