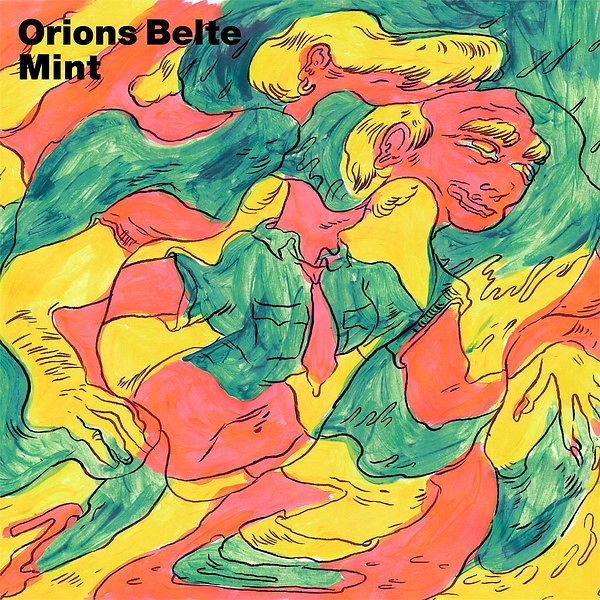 The band cites various influences such as Nigerian ’70s rock, postcards from the French Riviera, Formula One races at the Monza track in Italy, and when Joe Frazier beat Muhammad Ali in the ‘Fight of the Century’ in 1971.

Psychedelic version-style, this band exists in a parallel universe.