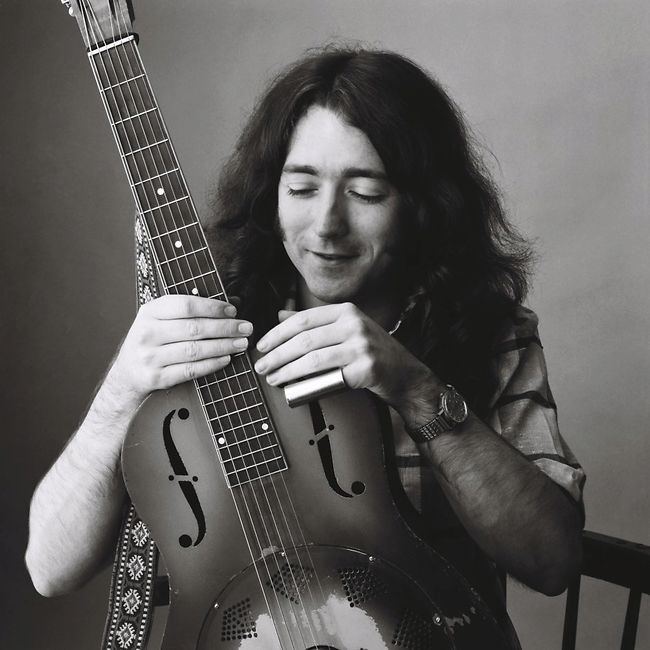 Born in Ballyshannon, County Donegal, and brought up in Cork, Gallagher formed the band Taste in the late 1960s and recorded solo albums throughout the 1970s and 1980s.

His albums have sold over 30 million copies worldwide.