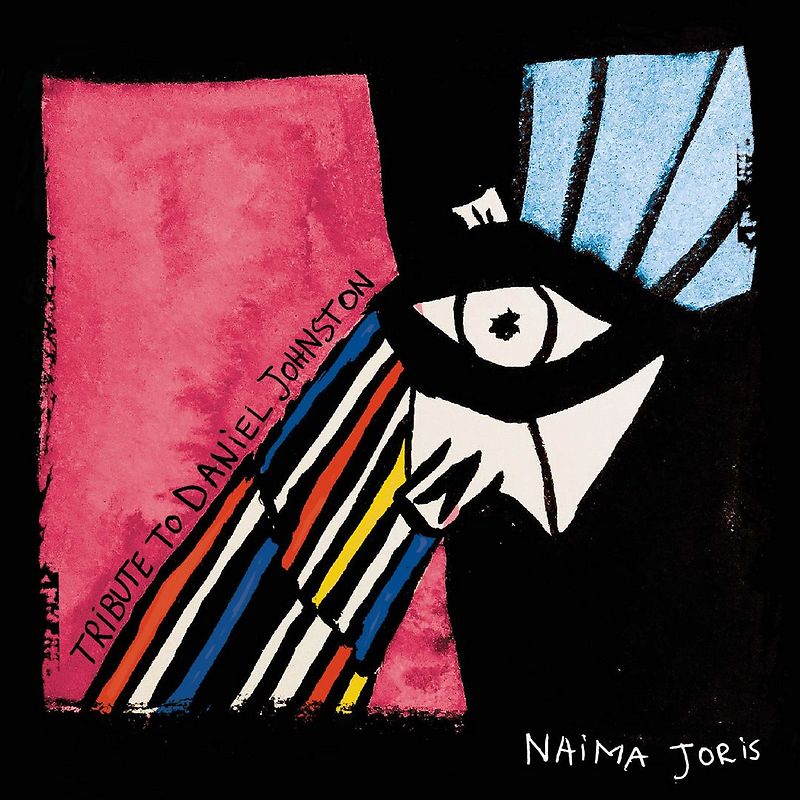 Singer Naima Joris made a stunning debut last year with a first untitled EP. A gripping and impressive journey through the most intimate depths of her heart. Five black-rimmed, intense songs that try to give a place to the pain and sadness of the loss of someone dear. Fragile and personal stories that touch a universal chord and from which we, as listeners, could draw comfort, understanding and strength. In recent years,

Naima herself took a lot of comfort, courage and inspiration from the songs of Daniel Johnston. In anticipation of her debut album, she decided to tackle a number of songs by the regretted singer-songwriter. “I discovered Daniel Johnston through the documentary "The Devil and Daniel Johnston" sometime in 2009, when I rented a basement room in Brussels. I was singing back up with Isbells at the time when someone encouraged me to try writing my own songs. It was after seeing that famous documentary when I found the courage to do this. I saw how Daniel Johnston approached songwriting; in a very honest and pure way without embarrassment. The low-fi sound also suited my rather limited recording material. I didn't write many songs, but as long as they were honest and sincere it was worth it. Like writing in a diary. I recorded the songs, put them in a folder and didn't think I could really achieve anything with them. I mainly recorded covers, because I didn't think my own songs were good enough. Why would I want to make songs myself when there are already so many amazing songs out there that perfectly express what I feel?"

5. Story Of An Artist

7. True Love Will Find You In The End