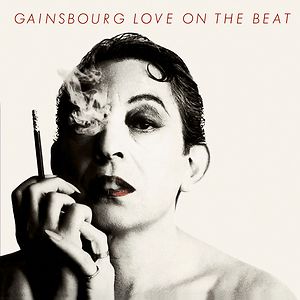 Love on the Beat is a 1984 studio album by French singer and songwriter Serge Gainsbourg.

On this album, Gainsbourg used American musicians to achieve a funk-heavy rock sound.

The album was controversial due to its very sexual lyrical content, with homosexuality and prostitution as the subject matters on many of the tracks.

Perhaps the most controversial was "Lemon Incest", which was set to Frédéric Chopin's Étude No. 3 and sung as a duet with his then-13-year-old daughter Charlotte Gainsbourg.