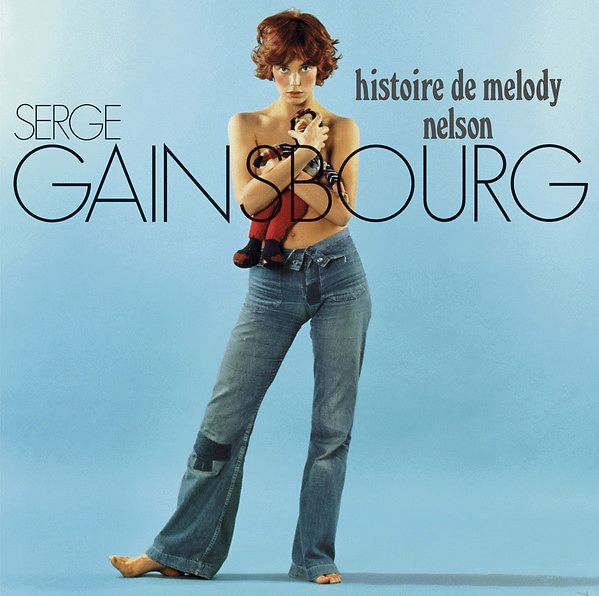 One of the greatest Fench-language albums in popular music. Must have!
€ 26,95

Histoire de Melody Nelson is a 1971 concept album by French songwriter Serge Gainsbourg. Produced by Jean-Claude Desmarty, the album was released on March 24, 1971 through Philips Records.

The Lolita-esque pseudo-autobiographical plot of the album involves the middle-aged Gainsbourg unintentionally colliding his Rolls-Royce Silver Ghost into teenage girl Melody Nelson's bicycle, and the subsequent seduction and romance that ensues. Histoire de Melody Nelson is considered by many critics and fans to be Gainsbourg's most influential and accomplished work, as well as one of the greatest French-language albums in popular music.