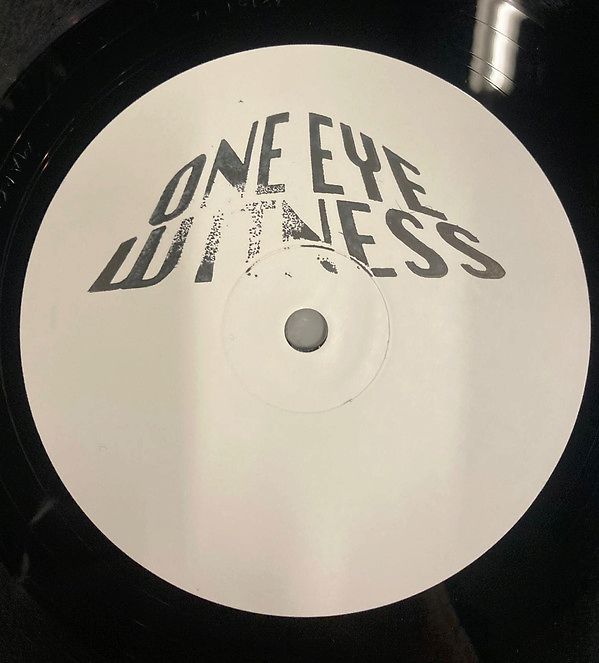 Casting its net far and wide, from Australia to Finland, via the UK and Tunisia, One Eye Witness’ maiden VA drop gathers a quartet of the international producers who’ve come to pique our interest in recent months.

Starting with Tunis-based up-and-comer HearThug, who steps up with “Alien All Too Alien” - a steadily pulsatory, 303-marinated dasher interlarded with flocks of pugnacious talk box stabs and rattling drums, making it a proper DJ-friendly weapon for any hour of the day. Helsinki’s Jeku follows up with the tribal acid churner ‘Aftermath’, laying down a sleek, sub-heavy earworm prepped on submerging systems from under the deepest layers of the spectrum with its fluttering melody, sturdy basswork and FX-laden synthesis.

Flip the coin over and here goes London-based groove manipulator Sohrab, entering the melee with ‘Ataraxia’ - a hypnotic slice of stealth mode, Gaussian-blurred dub techno that does exactly what’s written on the tin. The final number ’Surrender’ comes courtesy of rising Sydney-based producer Cousin, who treats us to a tripped-out ethereal riddim making the rounds betwixt the vaporous serenity of ambient and deep dub vibrations. The endearing final brushstroke to OEW’s first Zeitgeistian snapshot.

Mastered by Marco at Analogcut. Artwork by Susanne Janssen.