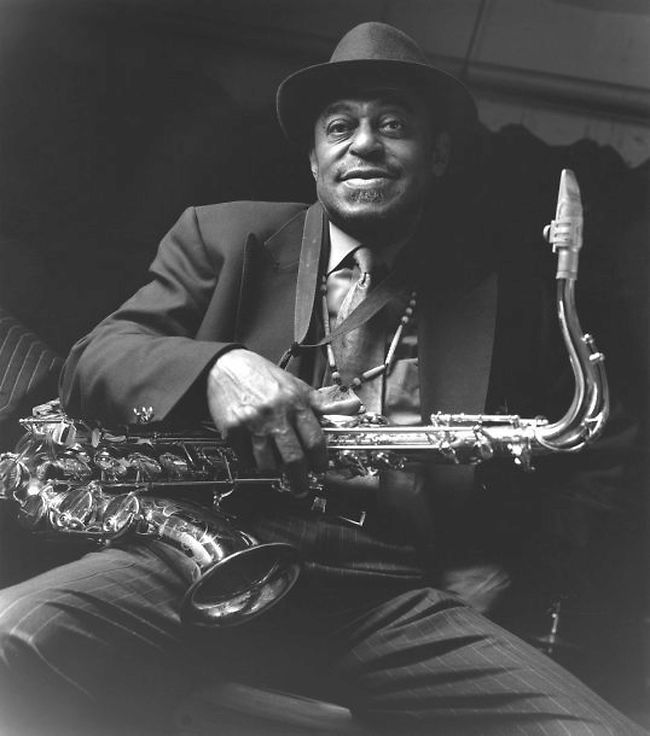 Archie Shepp (born May 24, 1937) is an American jazz saxophonist, educator and playwright who since the 1960s has played a central part in the development of avant-garde jazz.

Shepp was born in Fort Lauderdale, Florida, but raised in Philadelphia, Pennsylvania. He studied piano, clarinet and alto saxophone before narrowing his focus to tenor saxophone. He occasionally plays soprano saxophone as well.

In 1965, Shepp released Fire Music, which included the first signs of his developing political consciousness and his increasingly Afrocentric orientation. The album took its title from a ceremonial African music tradition and included a reading of an elegy for Malcolm X.

Laying the foundations for Shepp's sound for the next few years: freeform avant-garde saxophone lines coupled with rhythms and cultural concepts from Africa.