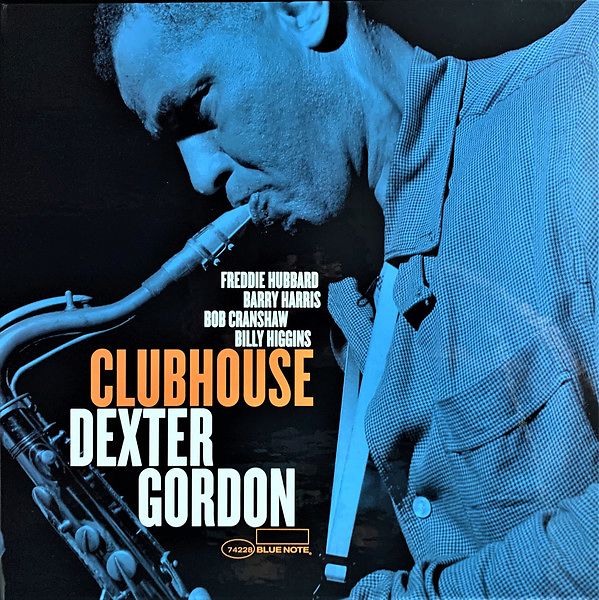 One of the enduring mysteries of Blue Note history is that superb sessions such as Dexter Gordon’s Clubhouse (recorded in 1965) remained unreleased in the vault until the late 1970s. Recorded during the middle of Gordon’s “golden period” career renaissance after he signed with Blue Note in 1961, the tenor saxophone legend is joined by Freddie Hubbard on trumpet and the remarkable rhythm section of Barry Harris on piano, Bob Cranshaw on bass, and the great Billy Higgins on drums. Long Tall Dexter’s rendition of the Sinatra evergreen “I’m a Fool To Want You” stands as one of his all-time greatest ballad performances.

The Blue Note Tone Poet Series was born out of Blue Note President Don Was’ admiration for the exceptional audiophile Blue Note LP reissues presented by Music Matters. Was brought Joe Harley (from Music Matters), a.k.a. the “Tone Poet,” on board to curate and supervise a series of reissues from the Blue Note family of labels.

Extreme attention to detail has been paid to getting these right in every conceivable way, from the jacket graphics and printing quality to superior LP mastering (direct from the master tapes) by Kevin Gray to superb 180 gm audiophile LP pressings by Record Technology Inc. Every aspect of these Blue Note/Tone Poet releases is done to the highest possible standard. It means that you will never find a superior version. This is IT.