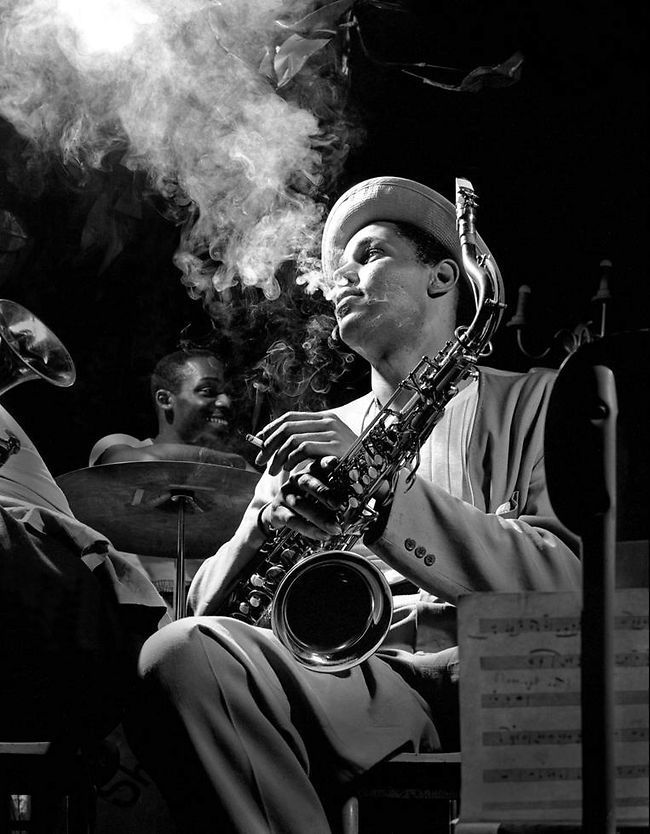 He was among the most influential early bebop musicians, which included other greats such as Charlie Parker, Dizzy Gillespie, and Bud Powell.

Gordon was an early influence on John Coltrane and Sonny Rollins. Rollins and Coltrane then influenced Gordon's playing as he explored hard bop and modal playing during the 1960s.