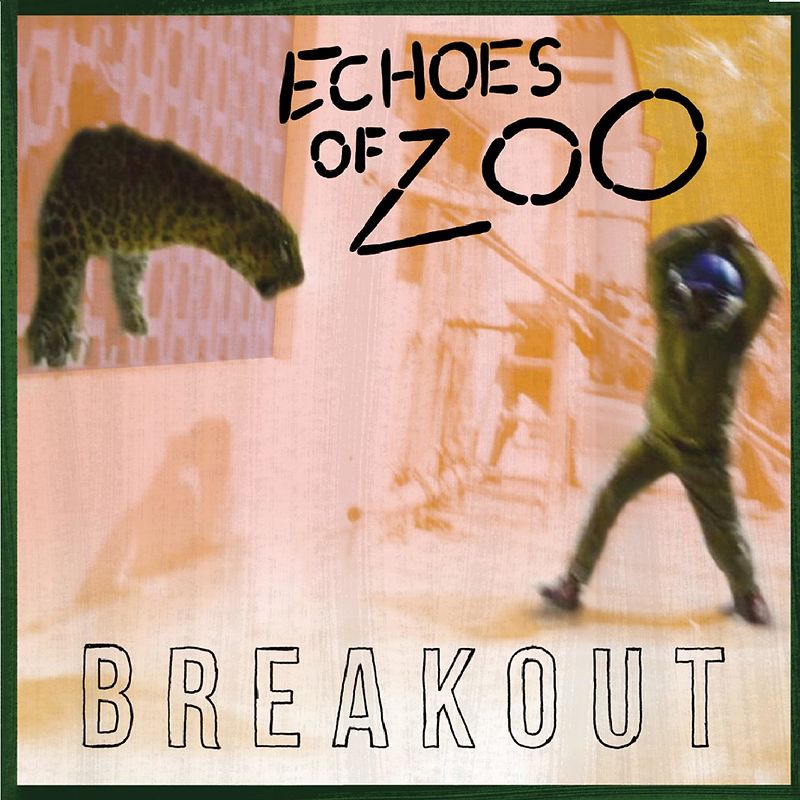 With 'BREAKOUT', Echoes of Zoo push their adrenaline fueled jazz sounds to thrilling new levels. Rarely did one single word capture an entire musical atmosphere this accurately: the gates of the cages fell open and won't ever be shut again. 'BREAKOUT' celebrates breaking loose and is constantly seeking for unexpected and exciting encounters - both culturally and musically. Infused with an eclectic range of western, oriental and African influences, Echoes of Zoo let their psychedelic and energetic jazz roam the streets in all freedom - much like an animal that has just stepped out of his cage and looks you straight in the eye. Meeting is direct, barriers are gone, the adrenaline and energy are rushing high. The band takes a deep dive into the musical melting pots which the world's biggest cities are today:

Echoes of Zoo are profoundly inspired by the endless variety of animals and musical genres. Join them on their trip through the city in all diversity, victory and freedom. BREAKOUT.

Echoes of Zoo is a band with a unique sound, under the high tension of Middle Eastern rock music with the striking complexity of West African percussion and a few Dub flavors, all in the service of psychedelic jazz played with a punk attitude. For this project, Nathan Daems (sax) is accompanied by Bart Vervaeck (electric guitar), Lieven Van Pee (electric bass) & Falk Schrauwen (drums), musicians you probably know from other projects they are part of such as Black Flower, De Beren Gieren, Sylvie Kreusch or Compro Oro.

After releasing a first self-produced EP - 'First Provocations' - in January 2019, the group was well received by both the audience and professionals in the sector. Supported and followed by some pioneering organisations and festivals, Echoes of Zoo has already been invited to Brussels Jazz Festival, BRDCST Festival (AB), Brosella Festival (carte blanche guesting Pantelis Stoikos), Leuven Jazz Festival, Amok Festival (KAAP), Recyclart, ...