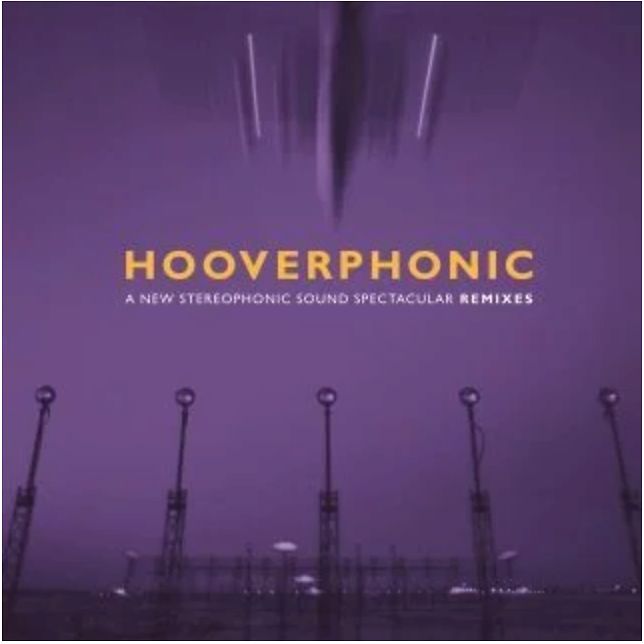 Alex Callier selected the best remixes of their songs for each remix EP. All 4 remix EP’s are scheduled for release in 2021 and are cut on 45 RPM and pressed on 180 gram audiophile vinyl.

Hooverphonic are a Belgian band that formed in October 1995. Though originally categorised as a trip hop group, they quickly expanded their sound to the point where they could no longer be described as a lone genre, but rather encompass alternative, electronica, electropop, rock, and a mixture of others. The band originally called themselves Hoover, but later changed their name to Hooverphonic after discovering other groups were already using the Hoover name and to avoid any legal issues with the vacuum cleaner company.

The band achieved international recognition through the inclusion of the Stereophonic track “2Wicky” on the soundtrack to Bernardo Bertolucci’s 1996 film Stealing Beauty. “2Wicky” also appeared on the soundtracks of I Know What You Did Last Summer and Heights. The track’s main riff is sampled from Isaac Hayes’ recording of the 1960s hit “Walk On By”.

“Inhaler” is, not least thanks to those wonderfully fanning out guitars, still a missed world hit.

Remix duties are fulfilled by drum ‘n bass producer DJ Pulse, owner of the Creative Wax label, and the late Hector Zazou. Both gave some LTJ Bukem-esque vibes to “Inhaler” and “2 Wicky”.

Furthermore, Alex Callier and the band re-recorded both songs and added some extra strings to “Inhaler”.