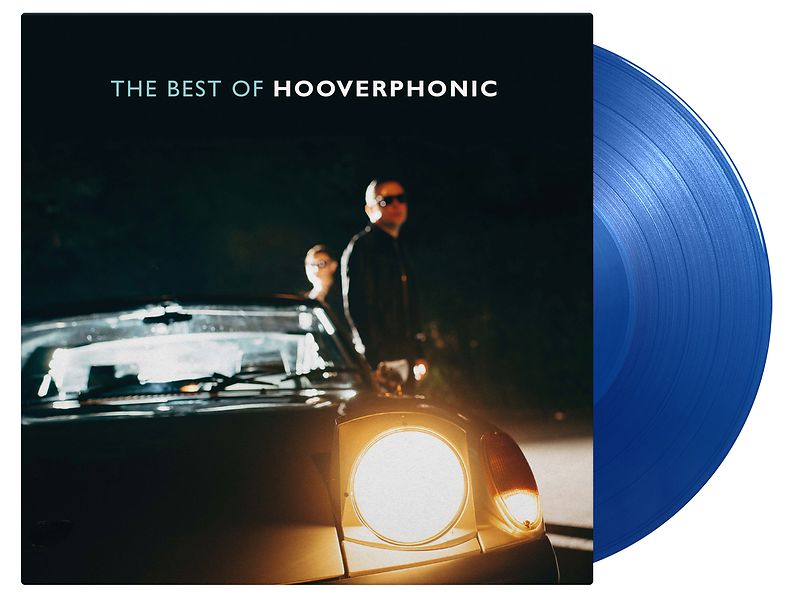 In 2020 it’s already 24 years ago that Hooverphonic released their iconic first album A New Stereophonic Sound Spectacular. To say that since then the group has earned their place in the Belgian - and international - music landscape is an understatement! 25 years of Hooverphonic, that demands a Best Of from their rich career! Their music has appeared in a number of commercials and other TV series; like ‘I Know What You Did Last Summer’, ‘Stealing Beauty’, ‘Cold Case’ and ‘A Lot Like Love’. Counting 32 tracks, it’s a fantastic overview of all the music they recorded during their career.

The Best Of Hooverphonic is available as a limited edition of 1500 individually numbered copies on translucent blue vinyl.