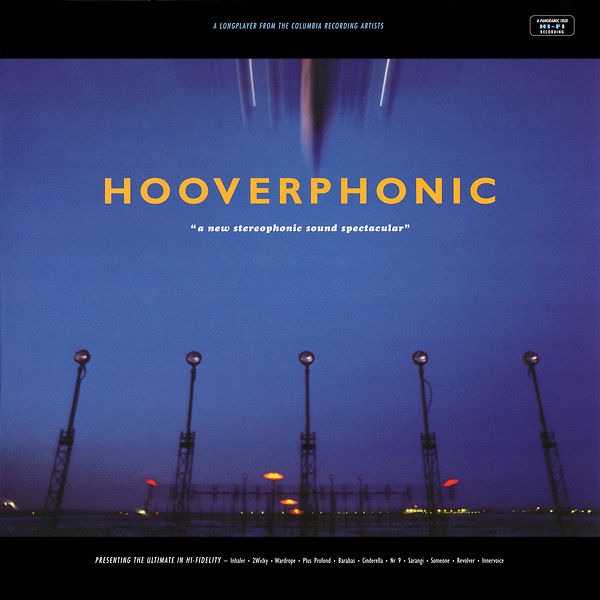 By June 1998, A New Stereophonic Sound Spectacular had sold over 140,000 copies worldwide. In November 2011, the band announced the re-release of the album in a deluxe format, including the album on vinyl, a collection of remixes and rarities from the era, artwork, and a booklet of essays by band members about the album