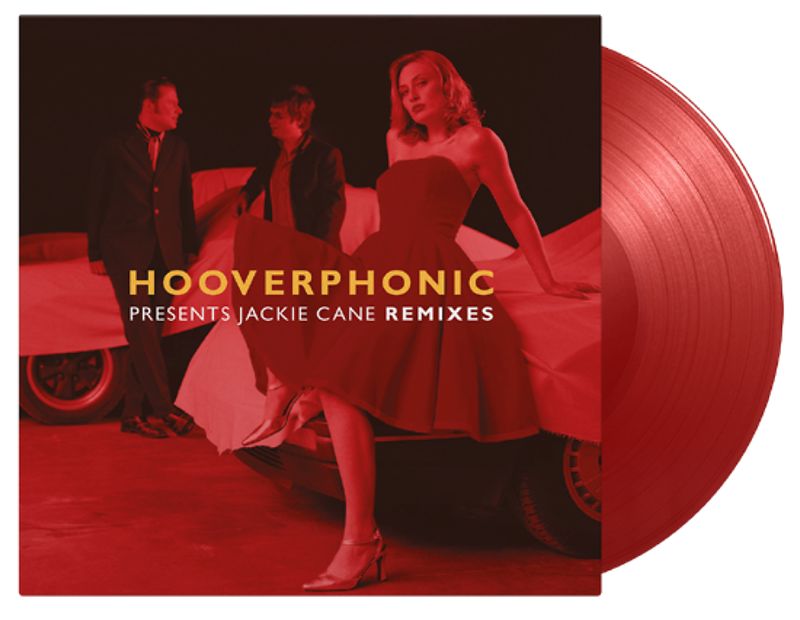 Alex Callier selected the best remixes of their songs for each remix EP. All 4 remix EP’s are scheduled for release in 2021 and are cut on 45 RPM and pressed on 180 gram audiophile vinyl.

Hooverphonic are a Belgian band that formed in October 1995. Though originally categorized as a trip hop group, they quickly expanded their sound to the point where they could no longer be described as a lone genre, but rather encompass alternative, electronica, electropop, rock, and a mixture of others. The band originally called themselves Hoover, but later changed their name to Hooverphonic after discovering other groups were already using the Hoover name and to avoid any legal issues with the vacuum cleaner company.

Hooverphonic Presents Jackie Cane is the fourth studio album by Hooverphonic, originally released in 2002. It is a concept album, telling the story of fictional singer Jackie Cane. The album went platinum in Belgium and won the group ZAMU’s Best Pop/Rock Band and Best Album awards in 2002.