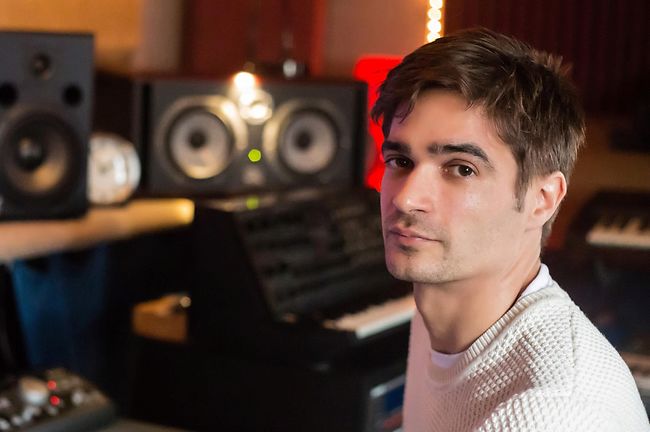 Jonathan Julian Hopkins is an English musician and producer who writes and performs electronic music. He began his career playing keyboard for Imogen Heap, and has produced or contributed to albums by Brian Eno, Coldplay, David Holmes and others. He first became aware of electronic music after hearing early house music on the radio at the age of seven or eight, and also became a fan of Depeche Mode and the Pet Shop Boys. These records inspired an early fascination with synths.