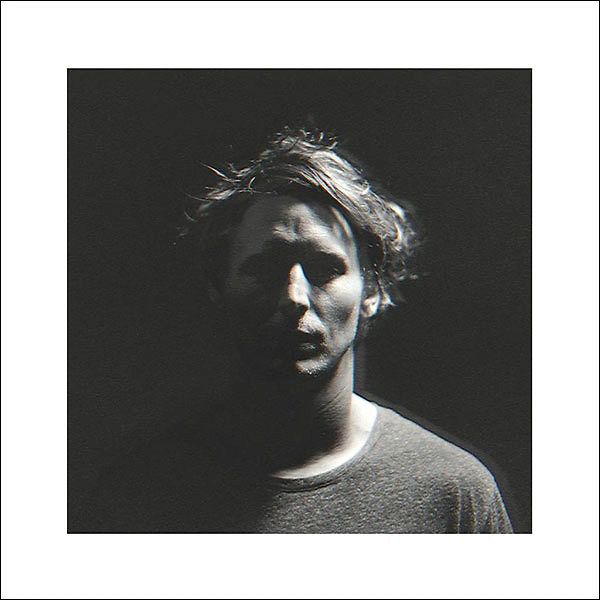 I Forget Where We Were is Ben Howard’s second studio album, a musical change but a welcome one. It’s bleak and beautiful, the calm in the centre of the storm which makes up your day, a reassuring, relaxing listen with real gravity to it. It’s a less commercial record and a much more commendable one. After the success of Every Kingdom nobody would’ve forgiven Howard for releasing more of the same.

And credit has to be given to him for evolving because I Forget Where We Were is a feast for the ears, as well as the soul. ‘Has the world gone mad, or is it me?’ Howard asks a few minutes into the record, and if he is losing it then his insanity is absolute genius.