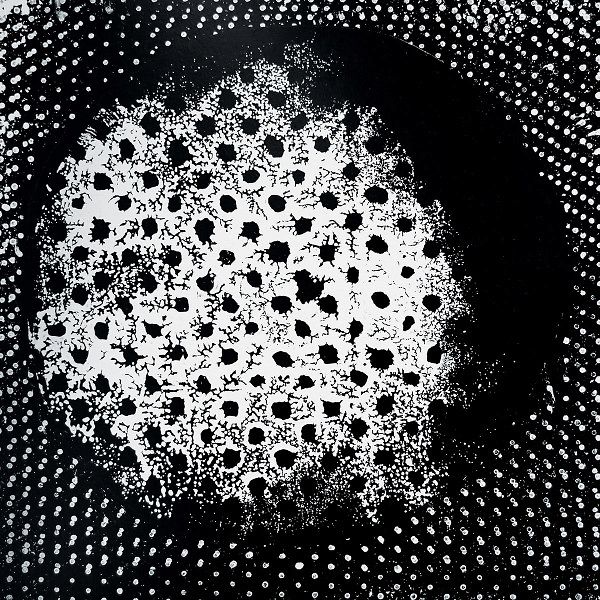 Biosphere is the main recording name of Geir Jenssen, a Norwegian musician who has released a notable catalogue of ambient electronic music. He is well known for his works on ambient techno and arctic themed pieces, his use of music loops, and peculiar samples from sci-fi sources.

Patashnik was originally released by R&S Records/Apollo in 1994. It was number 1 in NME's Independent Chart in March 1994 and reached number 50 in the UK official album chart.

The track 'Novelty Waves' was used in Michel Gondry's Levi's 501 Jeans "Drugstore" spot, and holds - according to the Guinness World Records 2004, the record for "Most awards won by a TV commercial".

AllMusic Review by Ned Raggett: One reason why Jenssen's work stands out from the flood of early '90s ambient/techno releases is his strong sense of the quirkily creepy -- not in an Aphex Twin mode, but in his own particular way. The contrasting samples of a child quaveringly saying, "We had a dream last night," followed by a rougher sample saying, "We had the same dream," gives opening number "Phantasm" an unsettling feeling. Intensified by the, on the one hand, pretty, on the other, disturbing music, buried synth strings and a soft pulse accentuated by clattering noises deep in the mix, it kicks off the striking Patashnik very well. Though not as openly dark as acts like Lull, for instance, Biosphere still has an edge which isn't just melancholic, it's downright ominous at point. There's the slow crawl of "Startoucher," for instance, with its buried vocal snippets and deep bass drone, or the blend of the space signal atmospheres of "Mir" into the low, brooding intro to "The Shield." Not everything is so shadowy, though; Patashnik is primarily a relax and chill listening experience, but not without its gentle high points. "Novelty Waves," which became a crossover single in some quarters, has a good dancefloor sharpness to it even as Jenssen slyly sneaks in odd drones and samples through the mix. The opening snippet talking about an extraterrestrial disc jockey on "SETI Project" is good for a smile, as well as acting as a sharp lead-in to a fast rhythm track. Mostly, though, things continue on a deliciously unnerving pace throughout, gentle enough to go down easy but still just off enough to ensure you can't call this new age folderol for the rave generation.