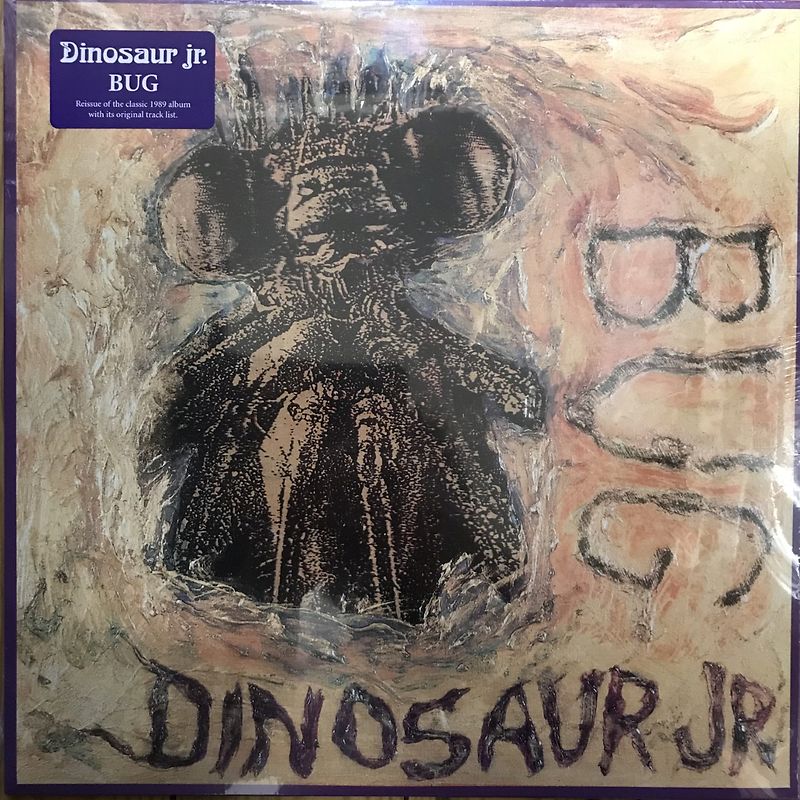 "The songwriting has increased tenfold since You’re Living All Over Me, with Barlow and Mascis really beginning to flex the grey matter muscles. But really, if you like music – be it grunge, indie, punk, whatever – you will love this. Period. Go spend some money already." (Drowned In Sound, 2005)