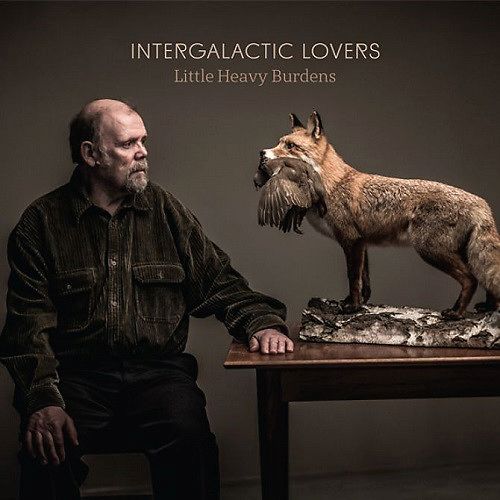 Intergalactic Lovers was founded in the summer of 2008. A couple of its members already participated in the Humos' Rock Rally 2008 under the name "Free Zamunda!" without success. Afterwards, the band was restructured and the current name adopted.

On 25 March 2011 they released their first album entitled "Greetings & Salutations", after releasing the title track of the album for download. The album was produced at the band's own expense and received a lot of positive coverage.

Their musical style has been compared to Feist, PJ Harvey and Yeah Yeah Yeahs.