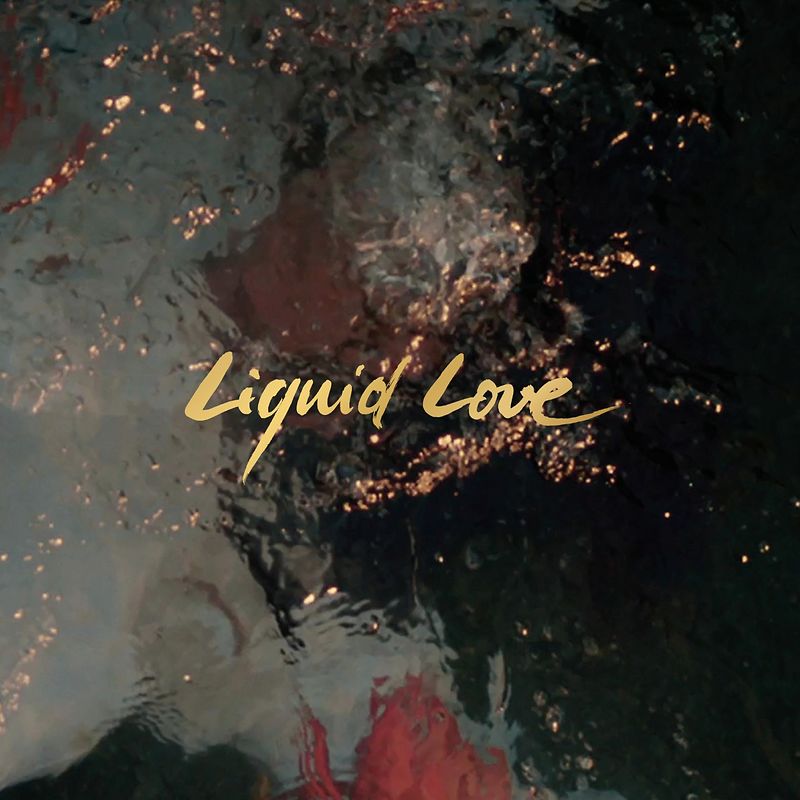 Flashback to 2008. Barack Obama is in charge of the US, China is hosting the Summer Olympics and Amy Winehouse's 'Back To Black' is ruling the charts. In Belgium - more specifically in Aalst - four friends of friends decide to make music together. A year or so later, Intergalactic Lovers achieves its first successes and in 2011, with 'Greetings and Salutations', the band records its first album. The press is wildly enthusiastic, the gigs are piling up, the train is rolling...

13 years and two more successful albums ('Little Heavy Burdens' (2014) and 'Exhale' (2017)) later, singer Lara Chedraoui, guitarist Maarten Huygens, bassist Raf De Mey and drummer Brendan Corbey know each other like the back of their hands as they have navigated many waters together, both professionally and privately. The unbreakable foursome is ready to start the next chapter in the career of Intergalactic Lovers. "We kept a low profile the last two years" Brendan admits, "but we always have to disappear for a while after a tour. From the stage and from each other. Otherwise, you couldn't keep doing this for 13 years alongside a job, a family..."

A1. The Heart Beaten Beats

B2. Waves Of Desperation

B6. These Shades Of Blue

B7. Turn Insight Out